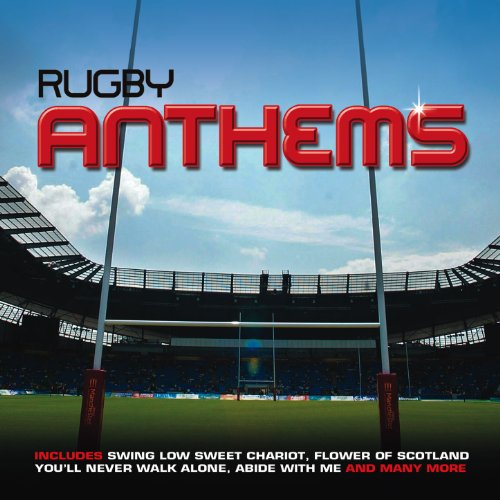 R Is for Rugby: An Alphabet Book 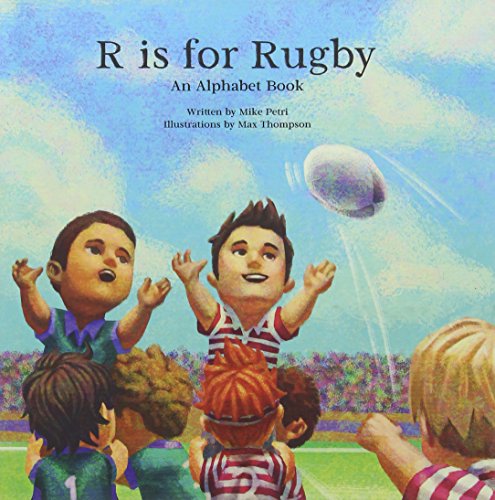 XV On Song: A Selection of Anthems and Rugby Choruses 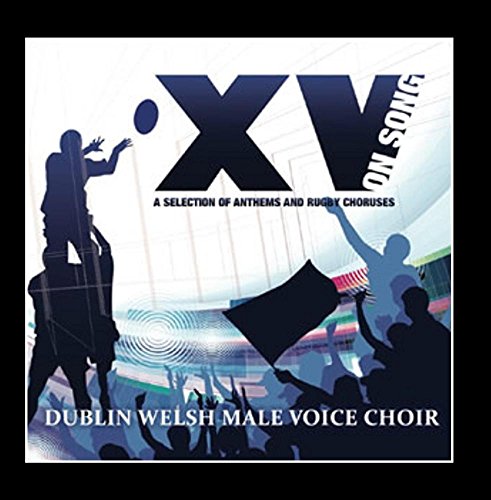 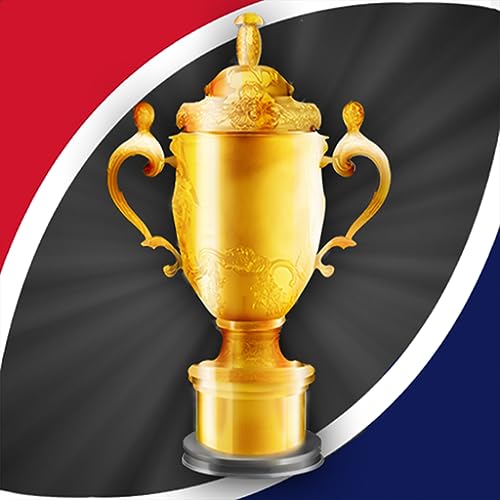 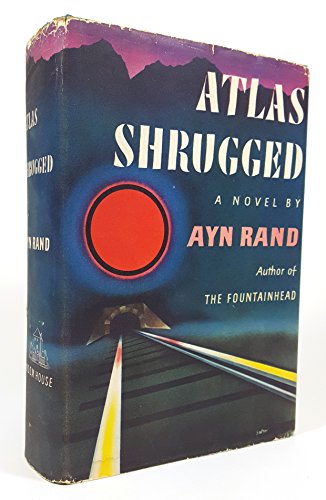 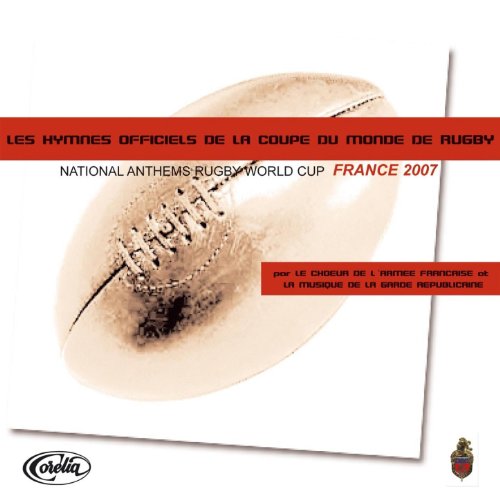 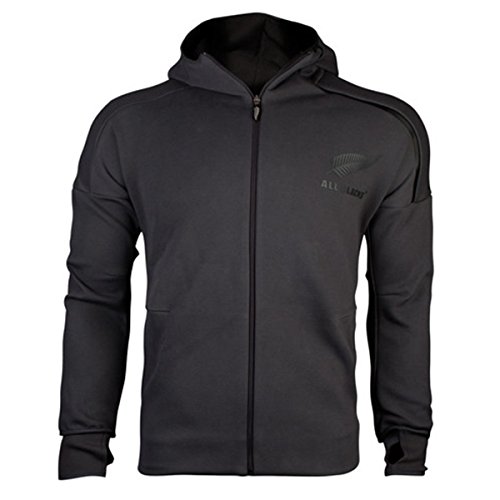 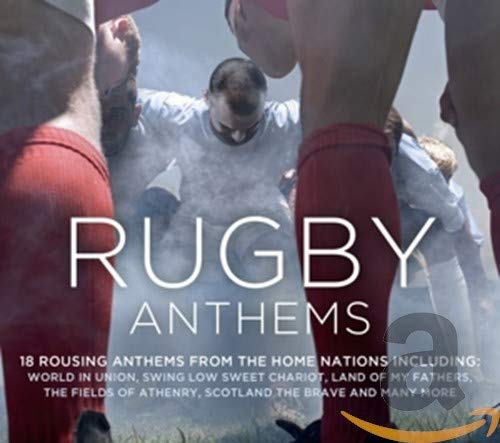 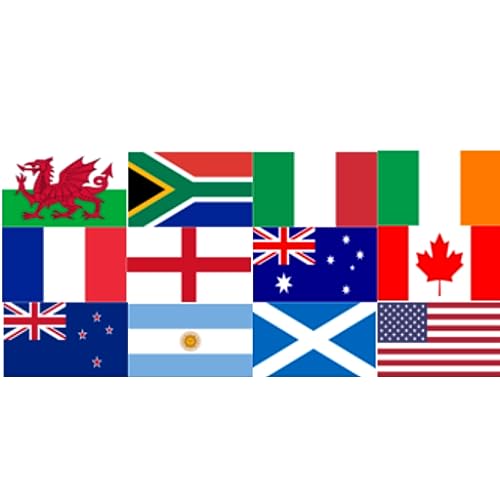 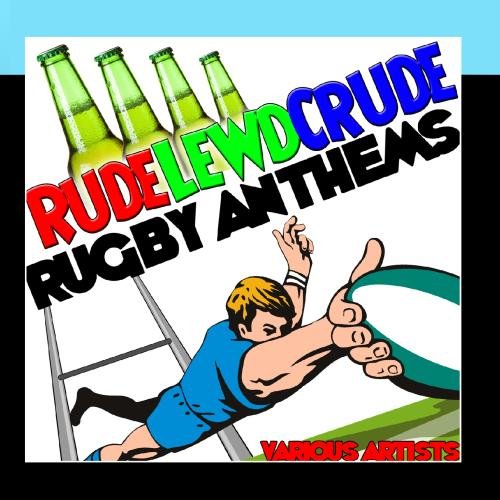 Irish Romances on Film: The Good and Bad

For all of its beauty, Ireland has inspired its share of both good and bad romantic films.

For whatever reason, American cinema seems a little obsessed with a certain vision of Ireland: the land of rain and windswept mountains; bonnie lads and lasses with lilting accents; and, of course, plenty of romance. The following films, some better than others, manage to combine romance, drama, and sometimes comedy into lively stories that try to capture some of Ireland's spirit.

When you have a movie starring Amy Adams, chances are the film is at least going to be somewhat good. That is certainly the case with "Leap Year," which manages to be funny, touching, and romantic. Although the plot is quite predictable (which is usually to be expected in a romantic comedy), the stars make the most of what they have.

The result is a film that is both entertaining and touching. The breathtaking views of the Irish countryside are a nice touch, and keep the movie from sliding into simple sentimentality.

Unfortunately, this film does not meet quite the same amount of success as the one above, due in large part to the miscasting of Gerard Butler as the hero and Hillary Swank as the heroine. These two, while immensely talented, are eminently unsuited to be in a romantic drama film. As a result, "P.S. I Love You" falls flat on multiple levels.

There are a few bright spots, however, including a cynical yet emotive performance from Kathy Bates. Altogether, though, the film fails to capture the romance of the story and instead comes across as morbid and rather dark.

Just as the prior film failed for its lack of good casting and a dark storyline, this 1980s film does the same, despite combining the talents of a great cast (including the inimitable great Peter O'Toole and other luminaries such as Darryl Hannah, Steve Guttenberg, and Liam Neeson). The humor, unfortunately, never really takes off, and the film feels rather foolish and trite at times. Though it does capture some of the spirit of the Irish, this gets buried under the general clunkiness of the plot.

Romances set in Ireland have been something of a mixed bag. However, if Hollywood keeps up its efforts, we can hope that it will still produce a romance set in Ireland that takes what made "Leap Year" successful and adds some originality for a truly great romantic film.

Heading to the movies? Get an instant mobile coupon to use at select theaters for free popcorn! 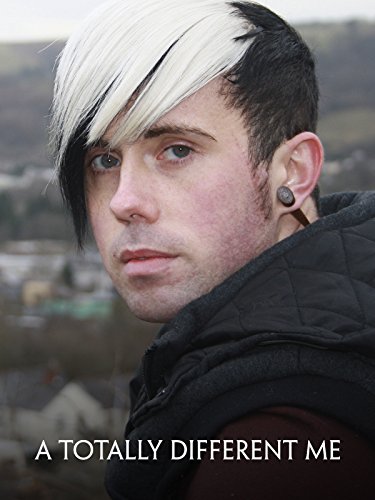 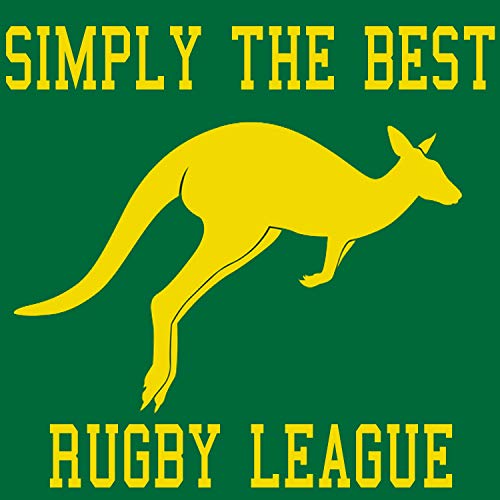 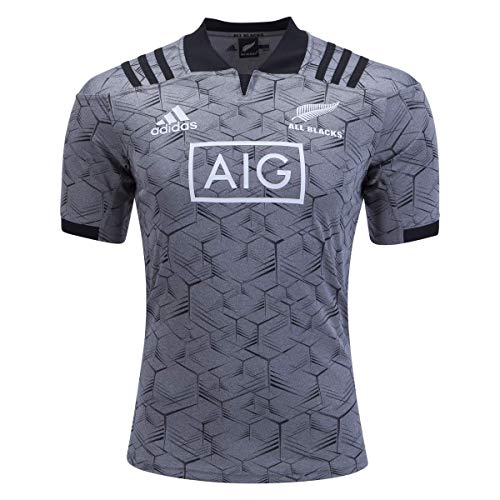